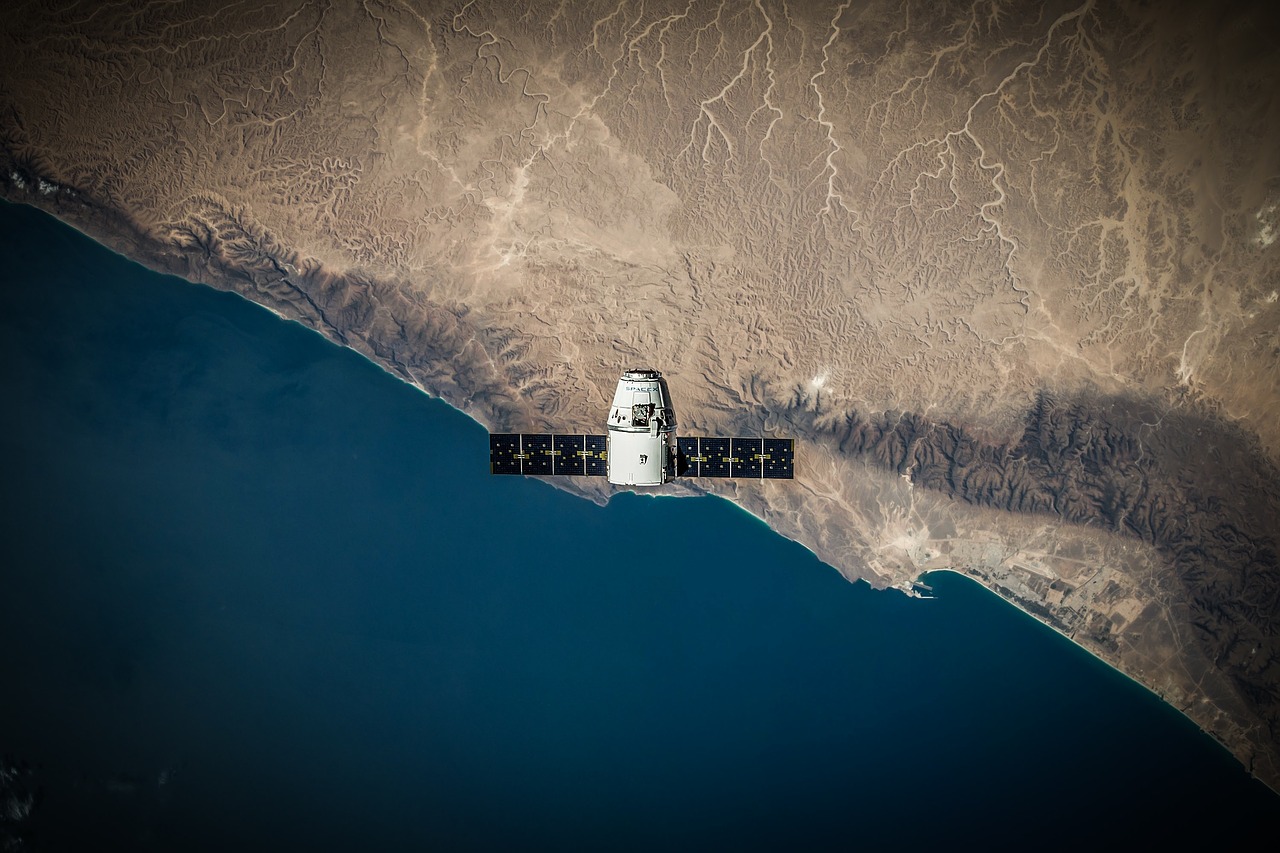 The University of Bern, Switzerland, invited Creotech Instruments to participate in a mission organized by the European Space Agency (ESA). The company will be tasked with designing and manufacturing components for one of the Comet Interceptor probe’s research instruments. Slated to launch in 2029, the mission will study the composition and properties of comets.

The Comet Interceptor project is a joint effort between the European Space Agency (ESA) and the Japanese Aerospace Exploration Agency (JAXA). The probe will be launched in 2029 to a distance of about 1.5 million km from the Earth. After lying in wait for a suitable comet to enter the Solar System, Comet Interceptor will split into three smaller craft, each equipped with different research instruments. The smaller probes will reach the comet’s tail and measure its composition, density, magnetic field and interaction with the solar wind.

“The mission’s main goal is to learn more about comets from the scientific point of view, including their chemical and physical composition, as well as to prepare for potential future missions that could change a comet’s trajectory. “We were extremely pleased to receive the invitation to participate in a key mission to study comet composition. Our role will be to design and then manufacture the readout electronics for one of the Comet Interceptors’ research instruments. The purpose of the device will be to study a comet’s chemical composition. We will complete our part of the works comprising the project’s first phase by mid-2022,” says Grzegorz Brona, President of the Management Board of Creotech Instruments S.A.

The readout electronics (RoE) designed by Creotech will be developed for the purposes of MANIaC (Mass Analyzer for Neutrals and Ions at Comet), a mass spectrometer to sample the mass of the atomic nuclei of gases released from the comet. The first phase of the project will see the design and manufacture of a RoE prototype. The prototype is scheduled for delivery in June 2022 for the preliminary design review of MANiaC and the date of the official adoption of the mission by ESA, as well as of signing the contract for the delivery of qualification and flight models of the RoE subsystem by Creotech.

Creotech Instruments has just concluded direct negotiations with ESA regarding the terms and conditions of the contract for the development of the Comet Interceptor. The project will be run as an F-class mission under the Cosmic Vision program and is divided into several phases. The first phase, which was the main subject of the negotiations, will be carried out by Creotech until June 2022 and will boast a budget of over PLN 700 thousand. The ESA and Creotech will most likely put pen to paper on the underlying contract in early December 2021.

“A few days ago, we announced Creotech’s Q3 and year-to-date 2021 financial results. We are satisfied with the figures. We successfully mitigated the impact of the global crisis that affected the high-tech industry and pursued all the efforts and investment projects we committed to during this April’s IPO. The company is focusing on growth and R&D works to market a range of major technological innovations in satellites and quantum computing, thus incurring the costs of relevant works. We are also enhancing our sales capabilities to place new products on the market, as well as improving our production capacities,” says Grzegorz Brona, President of the Management Board of Creotech Instruments S.A. 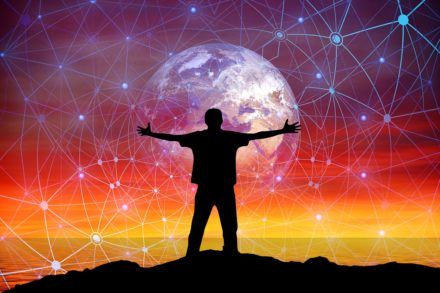 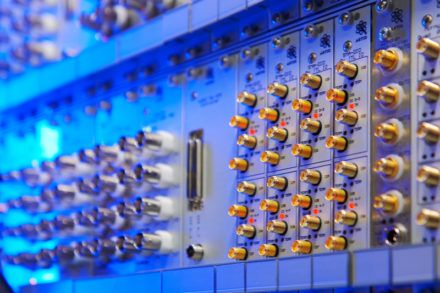 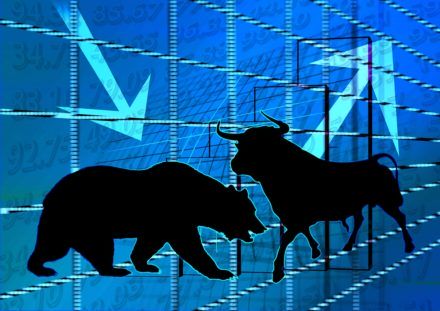