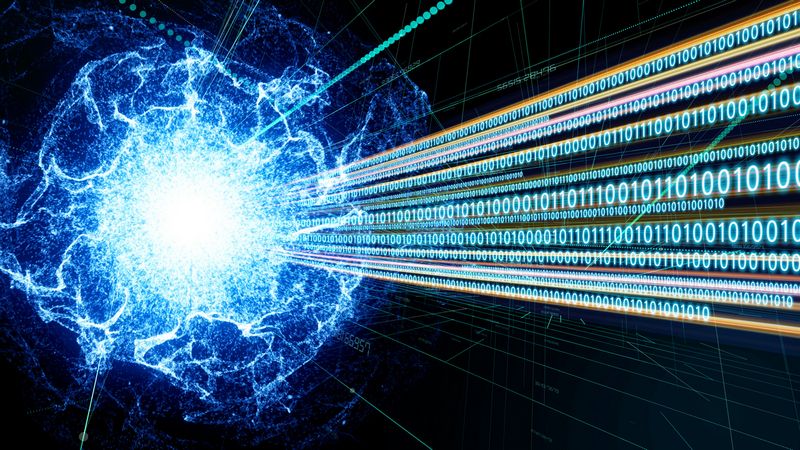 Creotech Instruments, a Deep Tech company listed on the Warsaw Stock Exchange (WSE), is launching a new quantum telecommunication project. Entitled “European, Certifiable, Affordable, User-oriented, Secure, Integration-able, Scalable quantum key distribution solutions” (eCAUSIS), the project was commissioned by the European Commission under the umbrella of the Horizon Europe and EuroQCI programs. The company will be involved in the development of quantum communication, focusing on developing, certifying and producing advanced Quantum Key Distribution (QKD) systems. eCAUSIS will be delivered by an international consortium led by Polish experts from Creotech Instruments in partnership with the AIT Austrian Institute of Technology and Germany’s Fraunhofer Institute. The project will be initiated on 1 March 2023 and will run for 2.5 years. It has a total budget of EUR 7m million, with approximately EUR 4.2m allocated to Creotech Instruments.

“Horizon Europe is an ambitious program of the European Commission in the field of scientific research and innovation in the broad sense. I am proud we can be a part and even lead such a key project for the Commission. eCAUSIS undoubtedly marks yet another critical project for us in quantum technologies, one we hope will strengthen our position in this innovative and promising market. Previously, Creotech was focused on developing products for quantum computer systems. Now we are venturing into the adjacent quantum telecommunication market. The value of this sector is many times higher. Unlike quantum computers, which are still in the research phase, quantum telecommunication is already seeing adoption worldwide, with some countries even using it to secure the parliamentary election process. The European Union decided it cannot lag behind the US and China and needs its own producers of certified quantum key distribution systems and chose us to pursue this task. We have great specialists and excellent production facilities, allowing us to look at this demanding project with optimism and focus on our tasks: development, certification, validation and production of advanced quantum key distribution (QKD) systems,” says Grzegorz Brona, President of the Management Board of Creotech Instruments.

The project will be carried out by an international consortium.

“It is immensely satisfying for our team to lead such a respectable, international consortium. Our partners are renowned institutions such as the AIT Austrian Institute of Technology and Germany’s Fraunhofer Institute, which will complement our competencies in quantum key distribution protocols and optical components,” says Anna Kamińska, PhD, Business Development Manager, responsible for the entire project.

The project will start on 1 March 2023 and run for 2.5 years. It has a total budget of EUR 7m million, with approximately EUR 4.2m allocated to Creotech Instruments. European funds represent 75% of total funding.

Quantum Key Distribution (QKD) is a secure communication method that implements a cryptographic protocol involving elements of quantum mechanics. It allows two parties to create a shared random secret key known only to them, which can then be used to encrypt and decrypt messages. The security of encryption that uses quantum key distribution relies on the foundations of quantum mechanics, in contrast to traditional public key cryptography, which relies on the computational difficulty of certain mathematical functions. QKD has provable security based on information theory and forward secrecy.

However, this is not the only major quantum project involving the Polish team of specialists from Creotech Instruments. In 2022, the Polish company was selected to join consortia working on groundbreaking projects to build two quantum computers. One of them seeks to build a 100-qubit quantum computer by 2025 and to achieve technological readiness to build a 1000-qubit solution by 2029 for the European Commission. The other aims to build Poland’s quantum computer in the HPC infrastructure of the Poznań Supercomputing and Networking Center affiliated with the Institute of Bioorganic Chemistry of the Polish Academy of Sciences.

The company, together with numerous international partners, e.g. the University of Oxford, is also working on the Sinara standard. Sinara allows for the assembly of control and measurement systems, e.g. for quantum computers, from simple electronic “building blocks”. 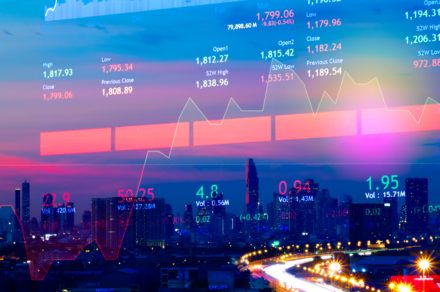