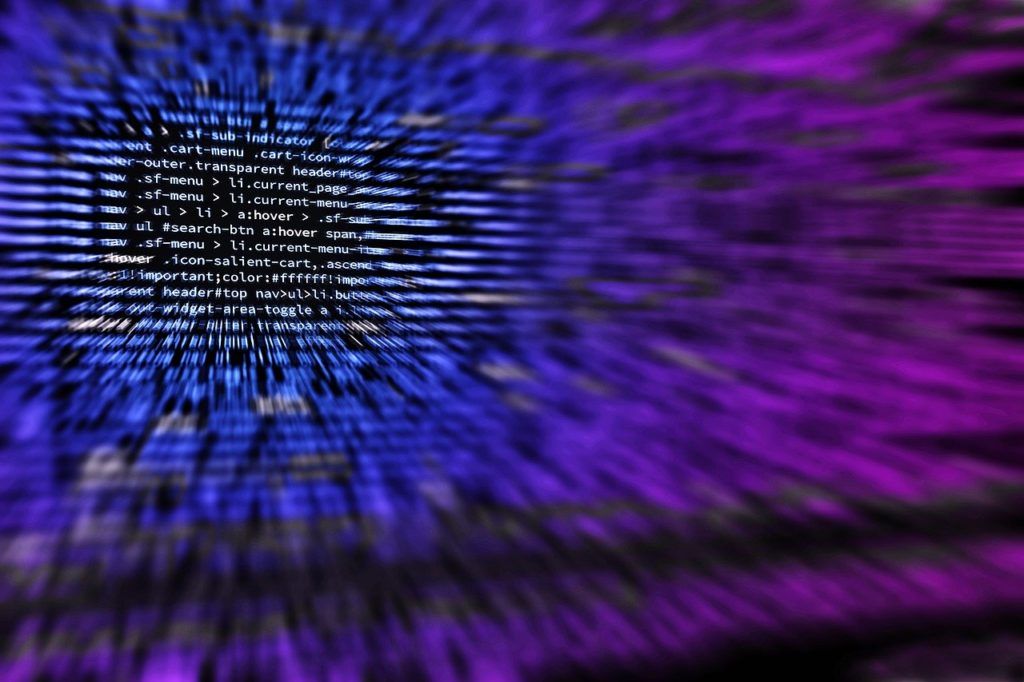 Creotech Instruments S.A. is carrying out a project involving the refinement and commercialization of the “IMPAKT” software-hardware control and measurement infrastructure for applications using quantum phenomena. The project is part-financed by the European Regional Development Fund as part of Measure 1.1 “R&D projects of enterprises”, Sub-measure 1.1.1 “Industrial research and development work implemented by enterprises” under Priority Axis I: “Support for R&D activity of enterprises” of the Smart Growth Operational Programme 2014-2020.

The system addresses the need to control systems requiring subnanosecond time synchronization and very low latency of the order of microseconds. Such hardware solutions are indispensable in the study and development of quantum technologies, in particular those based on ion traps.

The technologies are also used in quantum computers, which are currently seeing rapid development and in atomic clocks, time and frequency standards, highly sensitive systems, gravimeters, and the study of the chemical properties of particles and biomolecules.

The project will leverage models of control and measurement solutions developed by the Warsaw University of Technology, available under an open hardware license (OHL). Created to cater to the demand of scientific centers (both in Europe and the United States) dealing with the study of ion trap-based systems, the models remain underdeveloped (TRL3-TRL5) and are currently unfit for commercial production.

The project will involve refinement of the systems’ models. The built prototypes will be subject to professional testing by Creotech Instruments S.A.’s R&D Department. The findings of preliminary testing will drive further adjustments to the module designs, followed by professional tests. The next phase will consist in preparing specifications for the modules’ parameters and drafting documentation compliant with industry standards. The project will deliver a finished product (TRL9), which will be further used in Creotech Instruments S.A.’s operations.

The project is partly based on the time control and measurement system developed by the Company within the framework of the National Centre for Research and Development’s (NCBR) “HETMAN” project and is its natural extension to applications requiring subnanosecond precision. 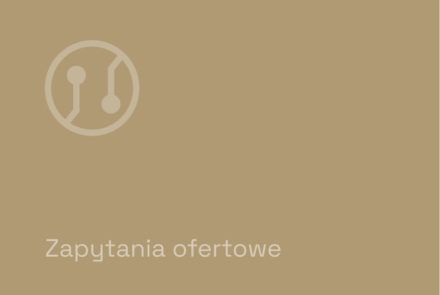