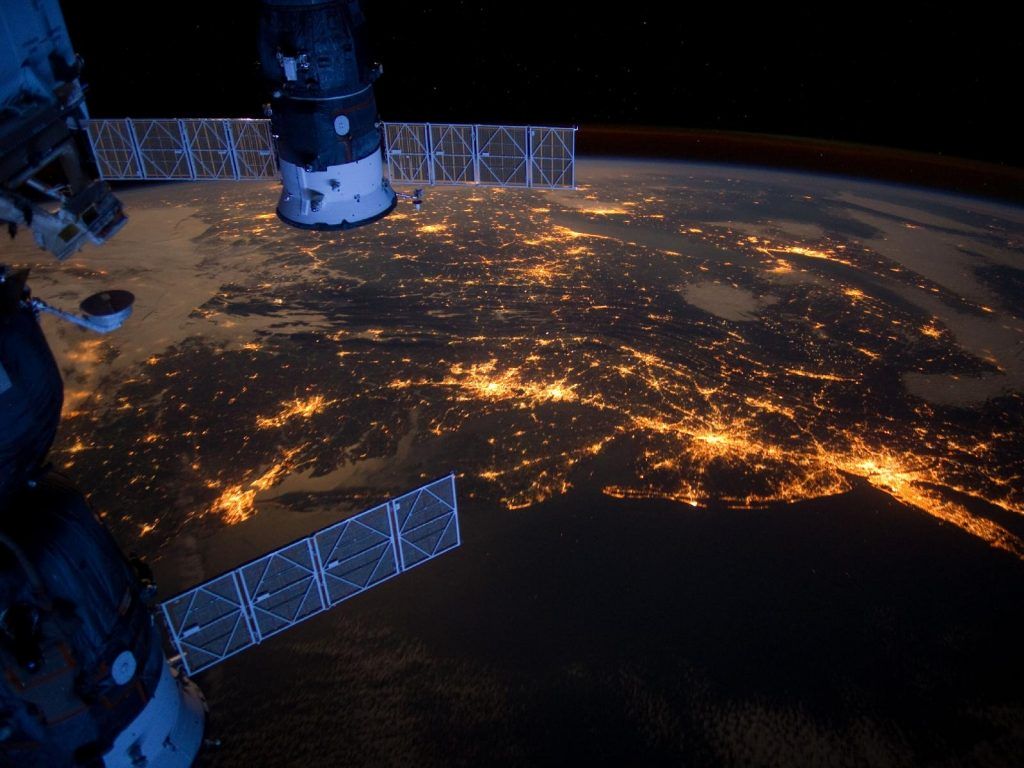 The DSTAR project is carried out by Creotech Instruments S.A. and the Air Force Institute of Technology with expertise in, among others, optical spatial imaging systems. The partnership will see the development of a satellite-mounted device comprising an optical module and an onboard supercomputer for data processing.

The project aims to deliver a satellite-mounted system capable of detecting and calculating the trajectories of space debris. This system will send a series of laser pulses covering the area in front of the satellite. It will allow for tracking objects passing through its field of vision. By comparing the trajectories of space debris and the satellite, the mission computer will decide whether an evasive maneuver is necessary (risk of collision) or not (low risk of collision). The system supports archiving measurement data and their transfer to ground control centers, thus contributing to the expansion of space debris databases.

The project addresses the growing need for space debris detection and its avoidance by satellites. Objects ranging from 1 mm – 10 cm pose a major threat to satellite operators. Due to their high relative speed, any collision with them may damage the critical components of satellites or even render them completely inoperable. Currently, tracking such small objects using Earth-based tools is very challenging. Moreover, there is no solution available that would equip satellites to detect the risk of collision in real-time directly.

The project targets such clients as space tech institutions and companies, particularly manufacturers and operators of satellites launched to increasingly crowded low-Earth orbits.

Project part-financed by the National Center for Research and Development (NCBR) as part of the Fast Track for the Mazovia Province program. 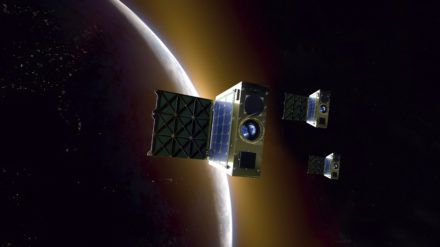