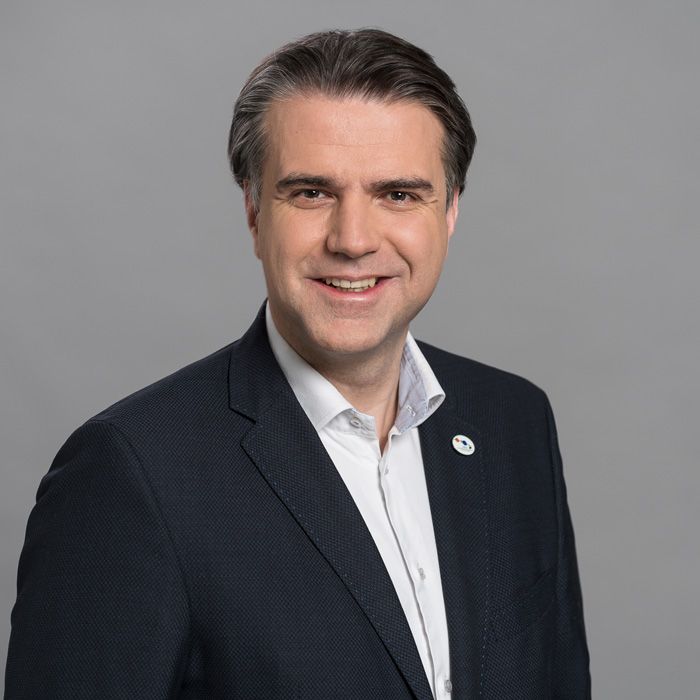 President of the Management Board

University of Warsaw, Master of Science in Physics

University of Warsaw, PhD in Physics and habilitation

From 2009 to 2011, he worked at the European Organization for Nuclear Research CERN, where he was responsible for software for radiation detectors and management of one of the research teams working at the Large Hadron Collider, dealing with quantum chromodynamics.

Grzegorz Brona is a co-author of over 300 scientific articles published, among others, in international prestigious scientific journals such as “Physical Review Letters”, “Nuclear Instruments and Methods” and “Nature”.

Individual award of the second degree of the Rector of the University of Warsaw for research on quantum chromodynamics.