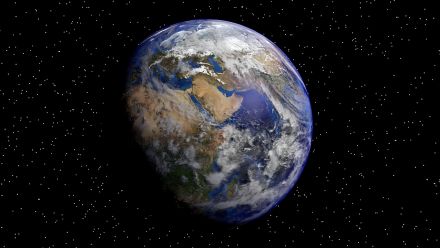 Scientists estimate that Earth collisions with objects of sizes of tens of meters happen once in around 100 years. Statistically, for a catastrophe comparable to the one that lead to the extinction of the dinosaurs, we would have to wait much longer - a few million years. We should not delude ourselves, though - meteoroids will certainly not stick to our timetables and statistic models.

A solution to this problem is creating an early warning system for the Earth, warning us of the incoming danger. The main goal of the project is monitoring potentially dangerous objects, which circle our planet, including so called space debris, which are remains of satellites, booster rockets, and other manmade objects.

Creotech Instruments was put in charge of developing and producing supersensitive CCD (Charge Coupled Device) cameras used in astronomical observation. They were at the heart of each of about a dozen earthbound telescopes monitoring, in real time, objects passing near Earth. The cameras cooled to minus fifty degrees Celsius and kept in near vacuum conditions are able to observe objects the size of a tennis ball from a distance of 1000 kilometres.

NEOSTEL allows for the creation of an early warning system for the Earth informing of cosmic threats.

Creotech Instruments took part in the undertaking with the goal of creating an early warning system informing Earth of any dangers. The project commissioned by the European Space Agency was named NEOSTEL and realised by a large international consortium. Our company was in charge of developing and producing the supersensitive CCD (Charge Coupled Device) cameras used for astronomical observations that were at the heart of the NEOSTEL telescope. 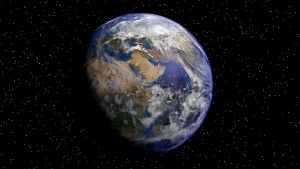 The cameras installed on the telescope, cooled to minus fifty degrees Celsius, and kept in a near vacuum conditions are able to observe an object the size of a tennis ball from a distance of 1000 kilometres. This allows not only to detect planetoids putting Earth at risk, but also space debris. Fragments of satellites, booster rockets, and other elements sent into outer space by mankind can pose a risk to new satellites, booster rockets, as well as cause damage or the destruction of the International Space Station.

The NEOSTEL project reached its decisive phase on the 20th of October 2016, when the first camera registered its first image. We have simultaneously launched the production of the first 8 camera units which were used on the first of the target telescopes. 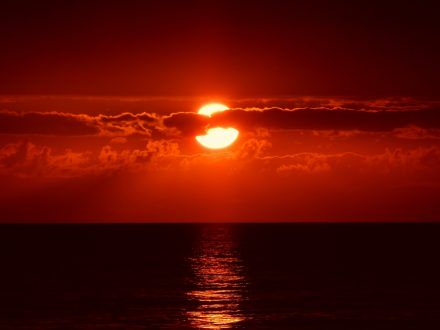 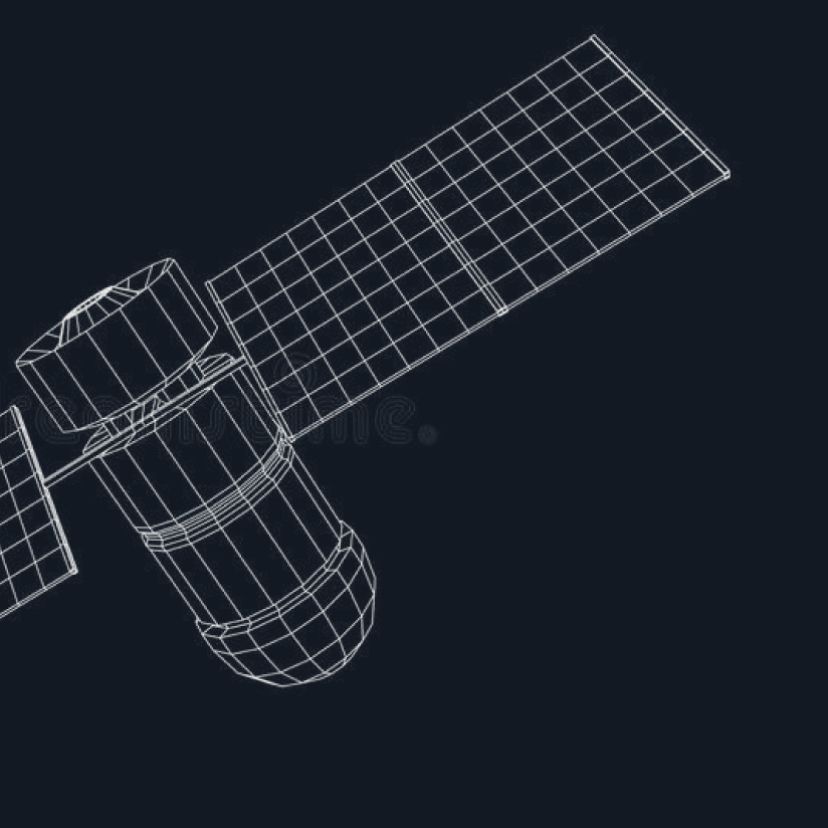 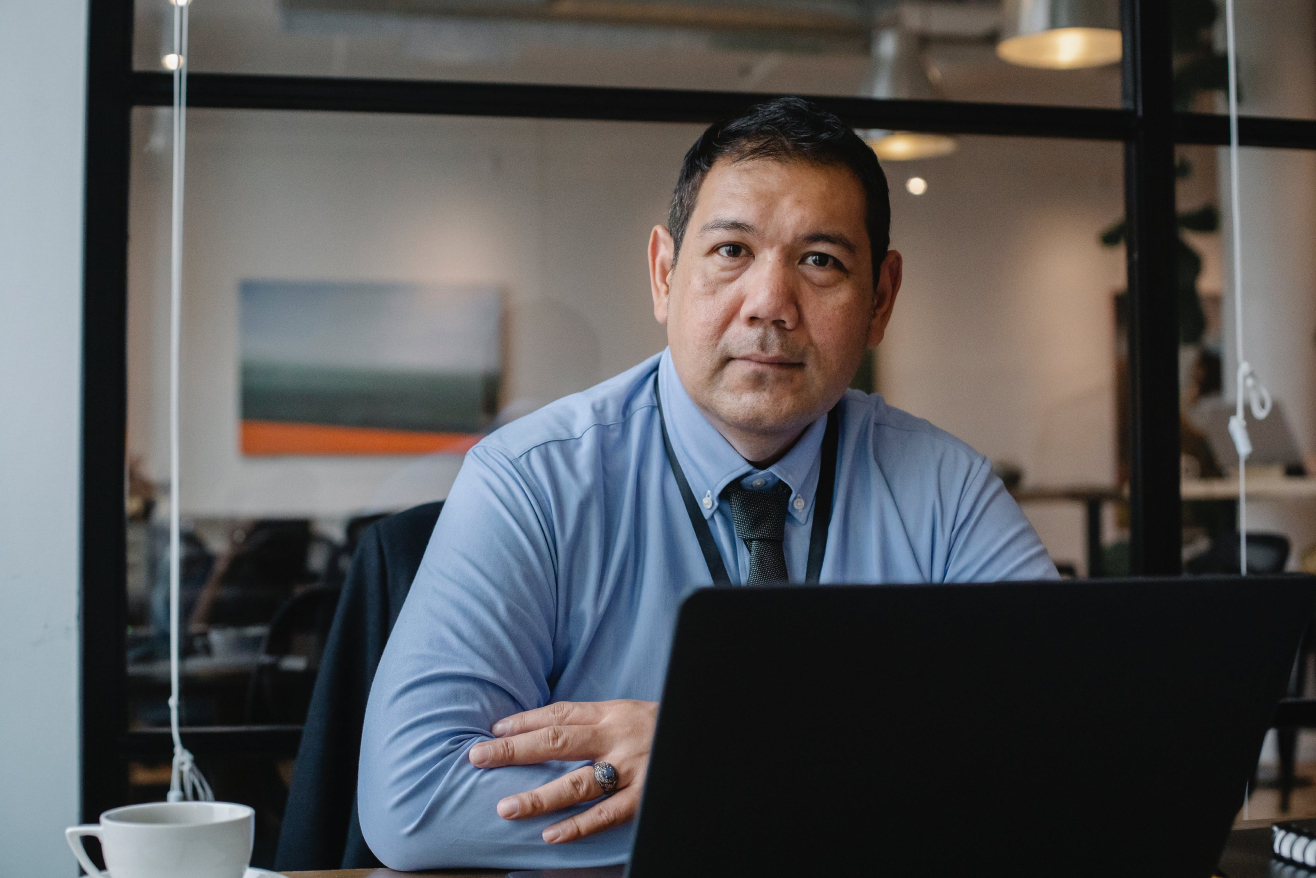