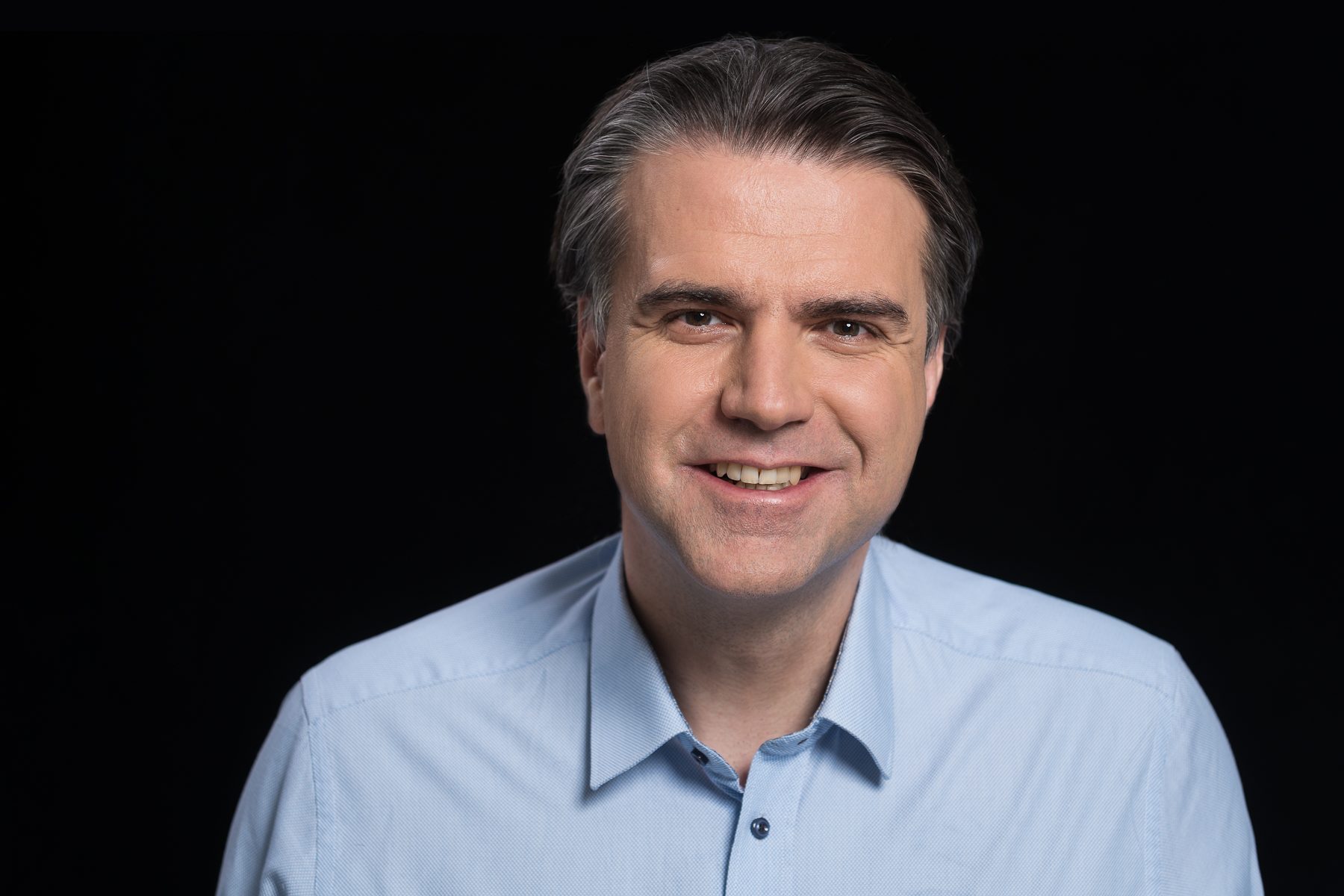 At the beginning of August 2021, the supervisory board of Creotech Instruments S.A., Poland’s leading manufacturer of satellite systems and components as well as advanced electronics for use in, among others, quantum computer control systems, decided on a change in the position of Chief Executive Officer. The function has once again been entrusted to Dr hab. Grzegorz Brona – the founder and shareholder of the company, who until recently was in charge of its business development.

A graduate of the Physics Faculty of Warsaw University, where he successfully finished doctorate studies, and later obtained habilitation. Also graduated with an MBA at the Skarbek Graduate School of Business Economics in Warsaw.

He began his professional career at the European Organization for Nuclear Research (CERN), where he was in charge of developing the software for radiation detectors as well as leading one of the research teams working on quantum chromodynamics at the Large Hadron Collider.

Co-founder of Creotech Instruments and its Chief Executive Officer between 2015 and 2018, during which time he was also a council member of the Polish Space Agency, and since  March 2018 appointed by the Prime Minister as its president. Co-author of the National Space Program. He contributed to the implementation of legislative changes facilitating the testing of Polish research rockets. Also has led to the Polish Space Agency joining the International Space Exploration Coordination Group and the International Astronautical Federation.

Author of over 300 scientific publications in internationally renowned scientific journals, such as „Physical Review Letters”, „Nuclear Instruments and Methods”, and „Nature”. Participant and lecturer at many international scientific conferences.

Laureate and finalist of multiple competitions, such as Visionary of 2017 (title given by „Dziennik Gazeta Prawna” daily journal); Entrepreneur of the Year 2017, Special Award, Cooperation of Science and Business of the Management Faculty of Warsaw University; Entrepreneur of the Year 2015 – Ernst & Young; Scientific Award of the Polityka weekly journal in 2012. Also received the prestigious second degree individual award of the Rector of Warsaw University for his research on quantum chromodynamics.

The Supervisory Board appointed Grzegorz Brona to this position for a three year term. It is important to stress his competencies as a manager as well as both his passion for and familiarity with the space industry, not just in Poland, but worldwide, which will certainly contribute to the growth of the Company. The Management Board for the new term also consists of the former members, whose knowledge and commitment have helped Creotech Instruments spread its wings and build a good market position in recent years of activity – says Dr Radosław L. Kwaśnicki, Chairman of the Supervisory Board at Creotech Instruments S.A.

I am happy that my activity and work have been noticed. I aim to continue existing plans for the growth of the Company. In upcoming months, I want to focus on the operational aspect in the form of finalizing the process of introducing Creotech Instruments to the New Connect stock market. It is a very important step for us, that will open a lot of doors and possibilities on the global market. I would also like to introduce certain changes in the company structure in connection to increasing the scale of its activity and project pipeline. We announced all this at the beginning of the year – during the IPO. It is certain that we will need to expand the sales team and to support the manufacturing  department. We are also in the process of finalizing the purchase of new machinery, which will upgrade and supplement our production lines. I encourage you to follow our activity, as I can assure you that we will have a lot to pride ourselves on. – comments Dr hab. Grzegorz Brona, newly appointed CEO of Creotech Instruments S.A.

The current Board of Directors of Creotech Instruments S.A. consists of:

Creotech Instruments is the largest Polish company producing and delivering space technologies as well as specialized electronics and equipment, for use in, among others, quantum computing, quantum cryptography, or quantum and high energy physics laboratories to the world market. Devices made by the company have taken part in 26 space industry projects, including 10 space missions – four of which have been implemented for the European Space Agency (ESA). One of the most important projects now in development by Creotech is the  HyperSat satellite platform, which positions the company among only about a dozen companies in the world able to offer microsatellites and entire constellations of microsatellites customised to the client’s needs.

In April of this year the company successfully launched its initial public offering, which raised 11,285,000 PLN. The funds have been dedicated to continuing development of the EagleEye Earth observation satellite and raising the technological development of the HyperSat microsatellite platform to the highest technology readiness level. The company plans to create its own offer of modular satellite platforms as well as purchase a third electronics assembly line, which will allow to scale up this activity.

Creotech Instruments S.A. is planning to debut on the New Connect market of the Warsaw Stock Exchange, which is to occur on the verge of the 3rd and 4th  quarter of this year. 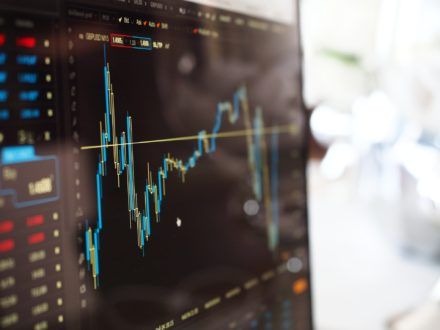 Creotech Instruments plans to go to the main market of the Warsaw Stock Exchange in 2022. 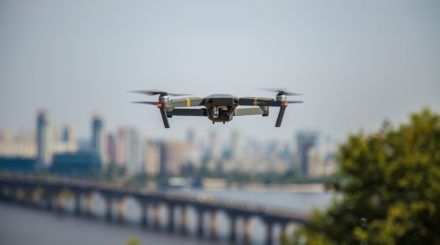 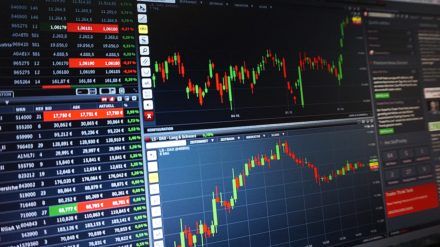