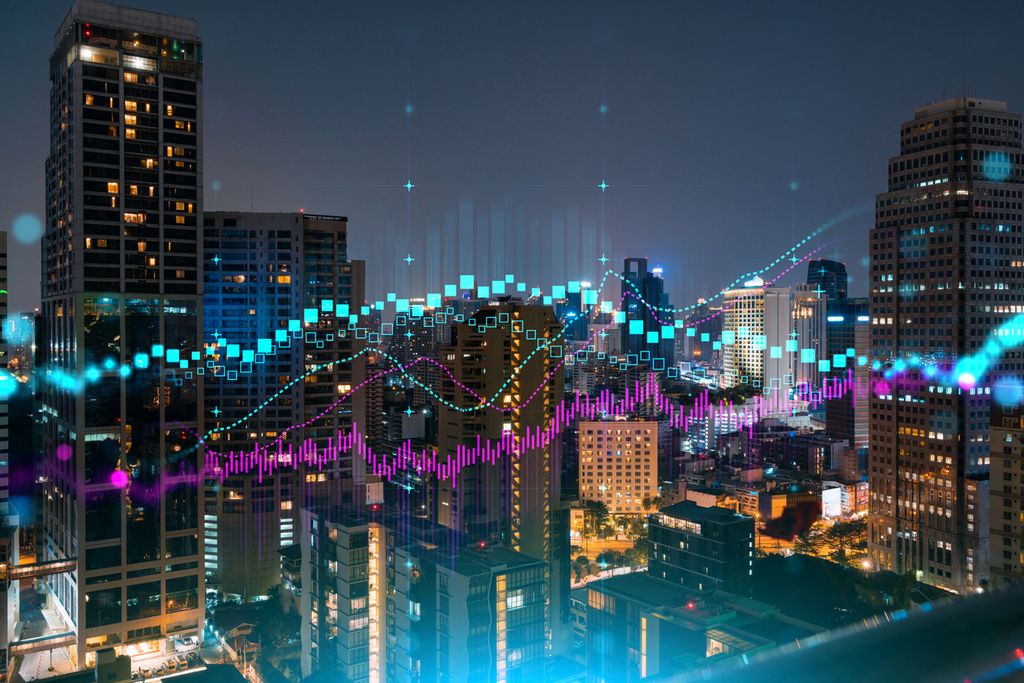 Creotech Instruments, a company listed on the NewConnect market, summarized its Q1 2022 performance. The company almost doubled its net profit YoY in the reporting period, generating PLN 0.57m from January to March 2022. In the last quarter, Creotech also achieved a 24% YoY growth in EBITDA, which amounted to almost PLN 1.5m. Total revenues over the same period stood at PLN 9.4m and remained relatively stable compared with the corresponding period of the previous year (PLN 9.8m). Creotech Instruments is able to consistently improve profits chiefly through effective management of key business areas – the space and quantum computing segments. The company’s further development in the latter area will be additionally driven by its participation in a strategic project established to develop the European Union’s first large quantum computer. A few days ago, the European Commission invited an international consortium, including  Creotech Instruments, to conclude a contract to build such a computer.

“In Q1 2022, despite a decline in revenues, we managed to substantially improve our margin on commercial activities on the back of adjustments in our product mix. We set off lower revenues from relatively low-margin space projects by significantly growing sales of our much higher-margin products, i.e. advanced electronics and subsystems for quantum computers. This translated into an approximately two-fold increase in net profit YoY to PLN 0.57 million and a 24% YoY increase in EBITDA to PLN 1.5 million. We consider our financial performance to be very robust, especially in the context of high costs of R&D projects whose deliverables will be making their way into our product line-up over the next two years,” said Maciej Kielek, Vice President of the Management Board of Creotech Instruments S.A. in charge of Finance (CFO).

“Also importantly, until the end of 2023, the Company will invest heavily in developing strategic products, which, according to our current assumptions, will allow us to rapidly increase the scale of our operations and margins from 2024,” adds Maciej Kielek.

One of the main pillars of Creotech Instruments’ operations is quantum technologies. The latest project involving Creotech Instruments concerns developing and implementing the first large quantum computer for the European Union. The European Commission invited Creotech Instruments to this strategic project assigned to an international consortium led by the University of Innsbruck. The project aims to build a 100-qubit quantum computer by 2025 and achieve technological readiness to develop a 1000-qubit solution by 2029. The conclusion of the framework agreement is scheduled for 2022.

Creotech Instruments, a NewConnect-listed company, is also one of the leaders in the Polish space market. In April 2022, the company completed the first phase of the strategic PIAST project for the Polish army, aiming to place three observation satellites based on the proprietary HyperSat platform in orbit around the Earth in 2024. The first test of the HyperSat technology will involve the launch of EagleEye, the first Polish observation microsatellite, scheduled for late 2023/early 2024. 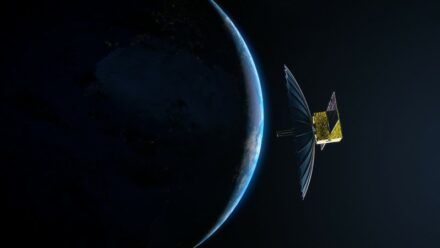 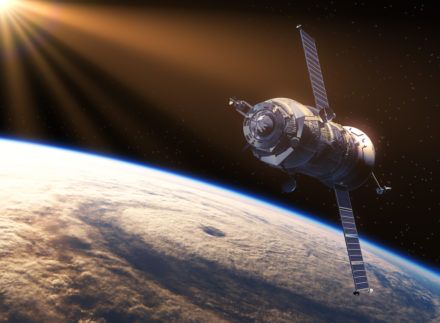 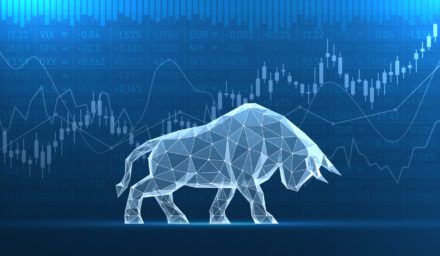